Breaking up the big application 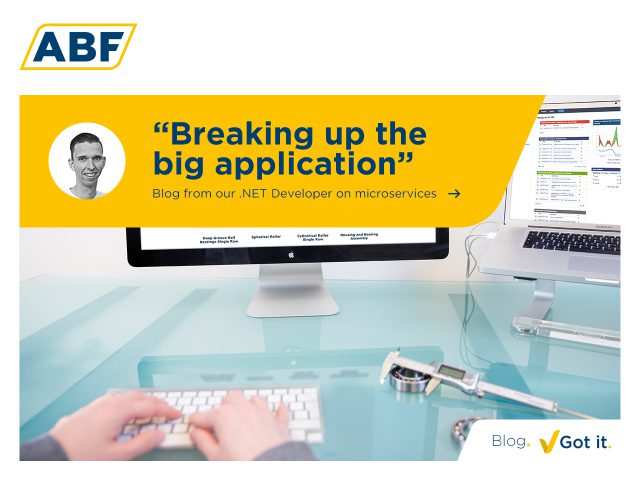 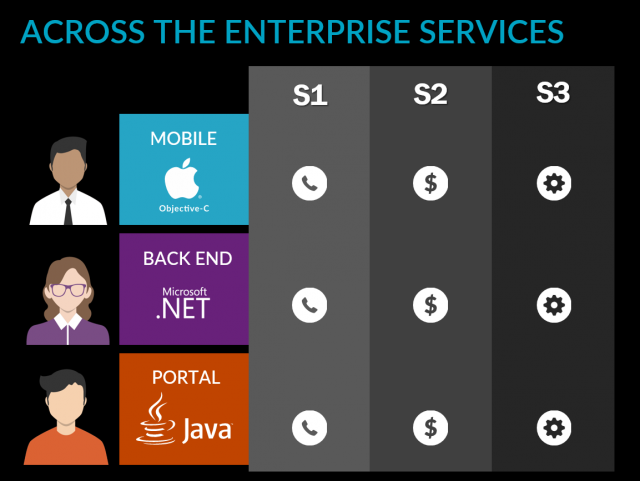 If you want to contribute to our story, we’re still hiring! 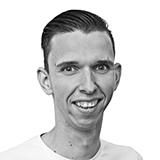